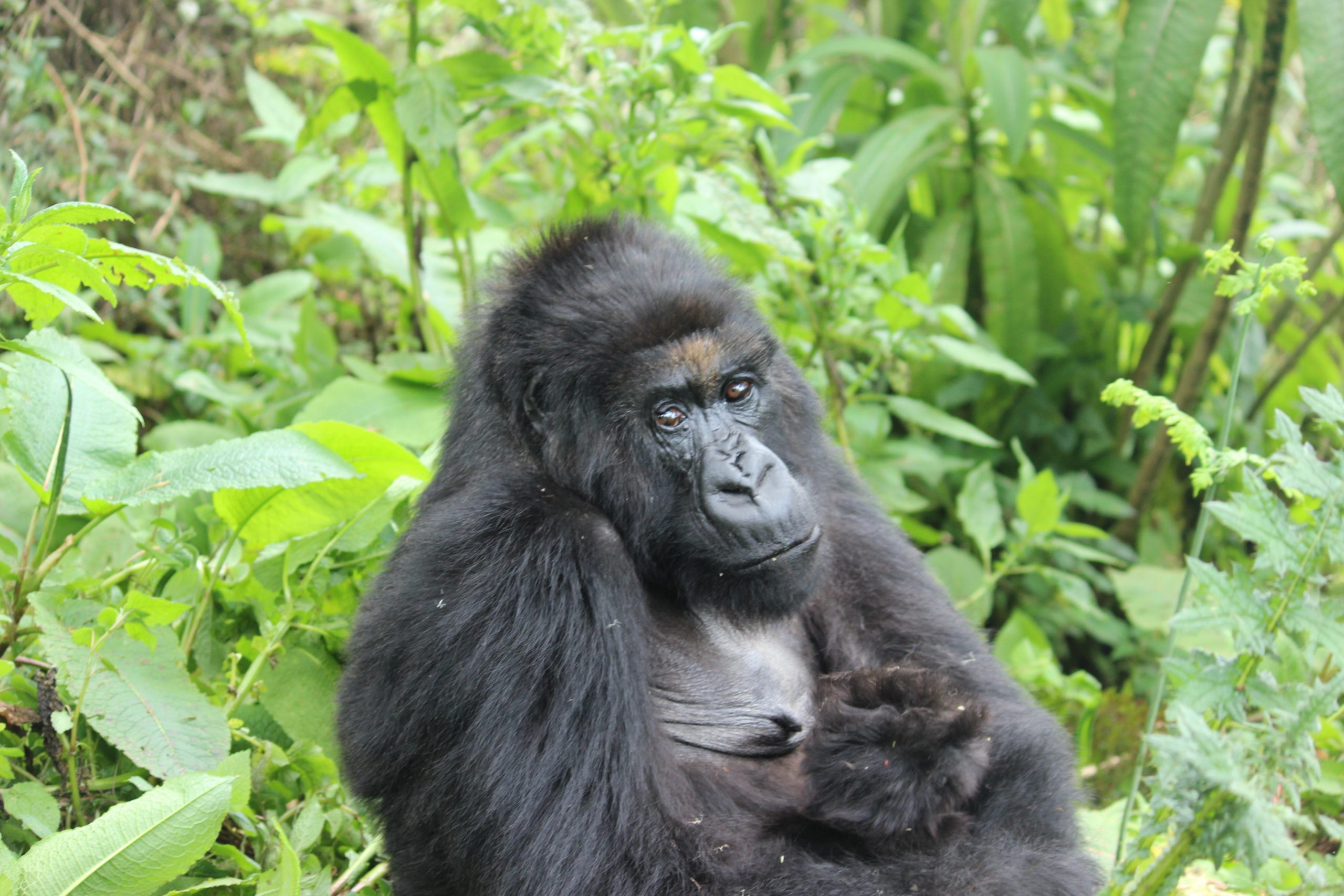 Noheli group is found in Volcanoes National Park in Rwanda and is led by the dominant Silverback Noheli. Noheli is the newest and smallest habituated group. Noheli group was formed on 7th November 2021 when three females left Isimbi and Susa groups to join the then lone Silverback, Noheli. One of the females joined with an infant and shortly after the group was formed, two other adult females had babies. Today Noheli is composed of 7 individuals including 1 Silverback, 3 Adult females and 3 Infants.