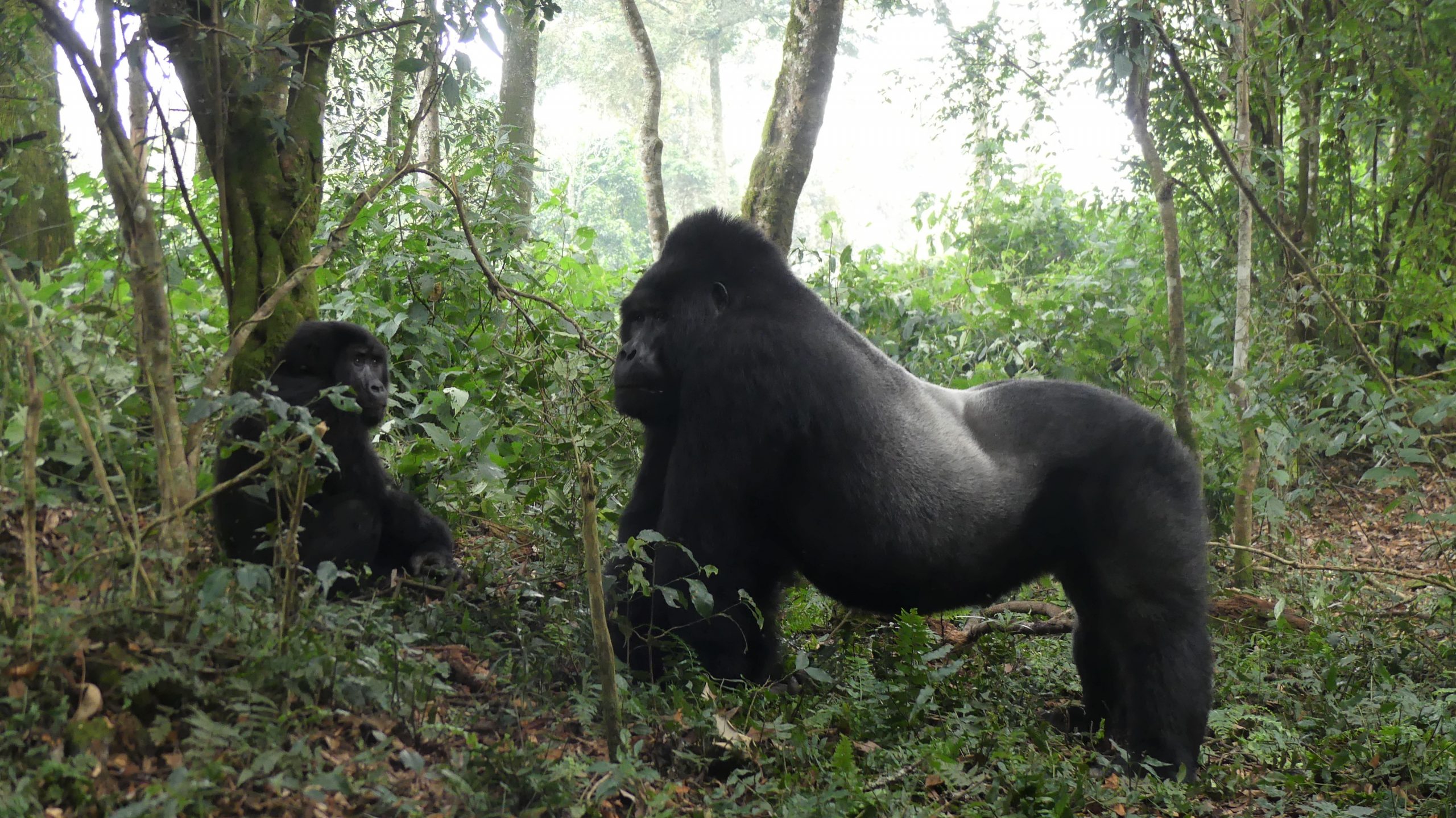 Read our frequently asked questions for all you need to know about mountain gorillas, tourism and gorilla safety. 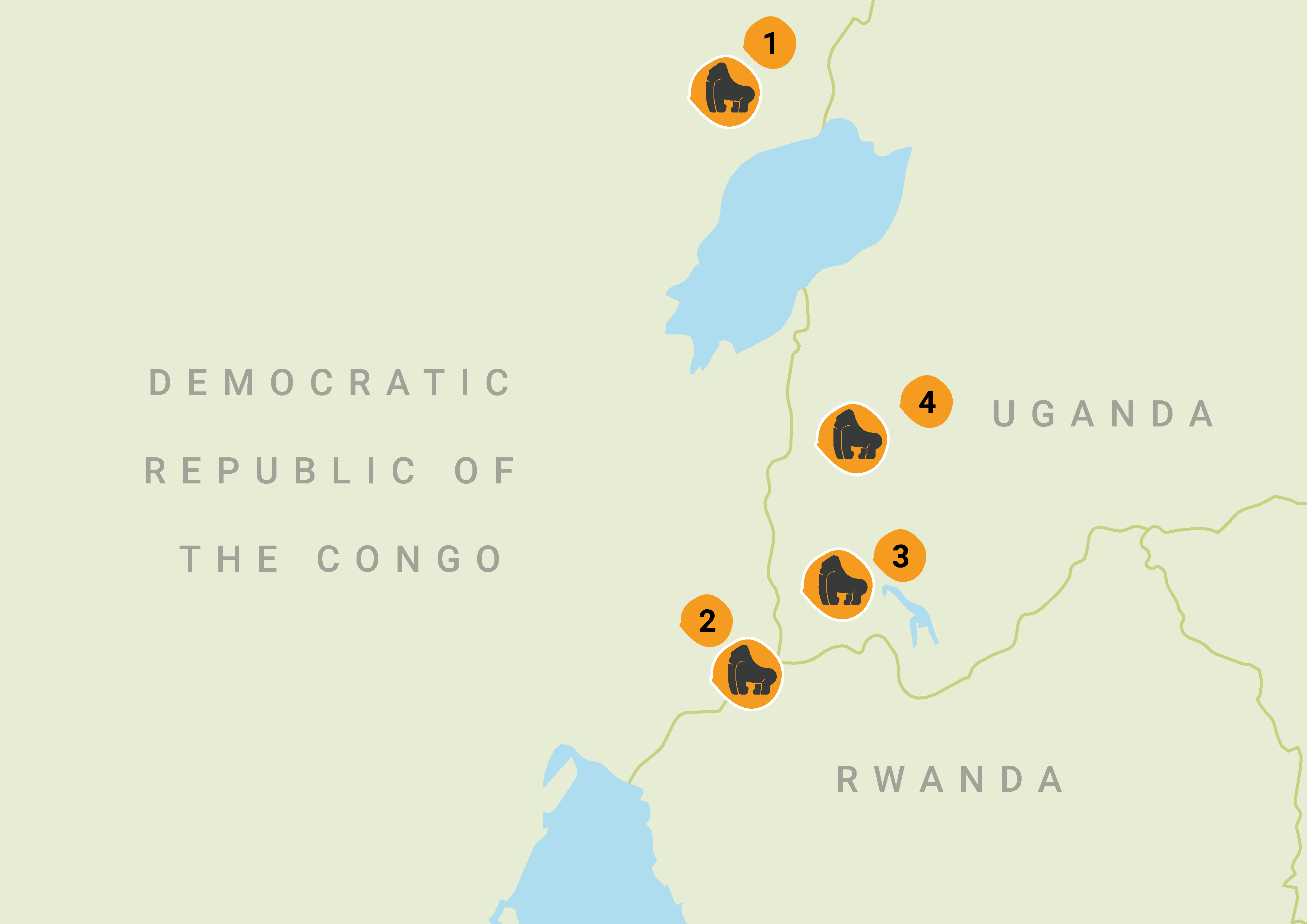