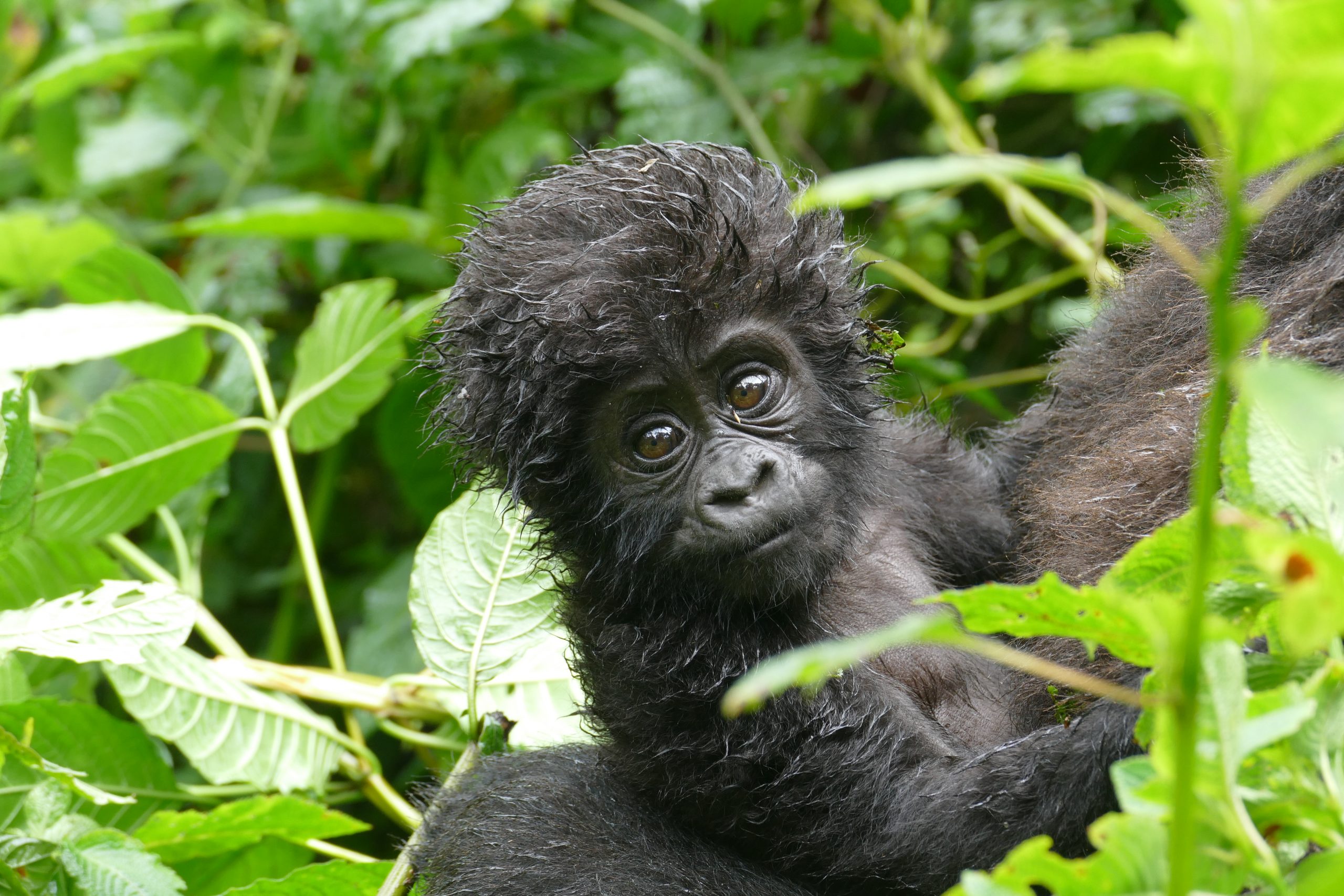 Rushegura group is found in Buhoma tourism sector of Bwindi Impenetrable National Park and is headed by the dominant Silverback “Kabukojo”. The group was formed in February 2002 following a split/fission of the parent group – ‘Habinyanja’. Rushegura group was named after a tree species ‘Ebishegura’ found in the area where the split occurred. Rushegura group is also known for foraging closer to Bwindi Impenetrable National Park’s headquarters (Buhoma) and for visiting local community gardens around its home range areas. Following several births, the group grew from 15 to now 19 individuals including 2 Silverback, 3 Blackbacks, 6 Adult females, 1 Sub-adult, 3 Juveniles and 4 Infant